I could go on at great length on what Judith Butler (whose name is spoken by feminists and Middle East experts with great awe) had to say at the Edward Said Memorial Lecture this evening about nationalism, diaspora, the Right of Return vs. the Law of Return, and the inevitability of binationalism in Palestine. I could talk about the politics of “dispossession, destruction, expulsion and containment” she elucidated. But I think many of you have heard it before.

“I am from there, I am from here,
but I am neither here nor there.
I have two names which meet and part…
I have two languages, but I have long forgotten
which is the language of my dreams.
I have an English language, for writing,
with yielding phrases,
and a language in which Heaven and
Jerusalem converse, with a silver cadence,
but it does not yield to my imagination.”
…
“Here a margin advances. Or a centre
retreats. Where East is not strictly east,
and West is not strictly west,
where identity is open onto plurality…”
…
“…Do not describe what the camera can see
of your wounds. And scream that you may hear yourself,
and scream that you may know you’re still alive,
and alive, and that life on this earth is
possible. Invent a hope for speech,
invent a direction, a mirage to extend hope.
And sing, for the aesthetic is freedom!”
…
“I leave you the impossible task….” 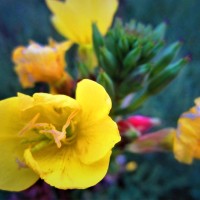 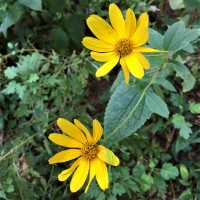 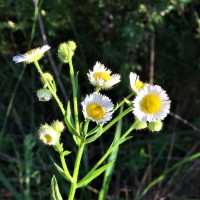 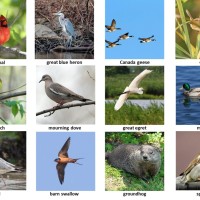