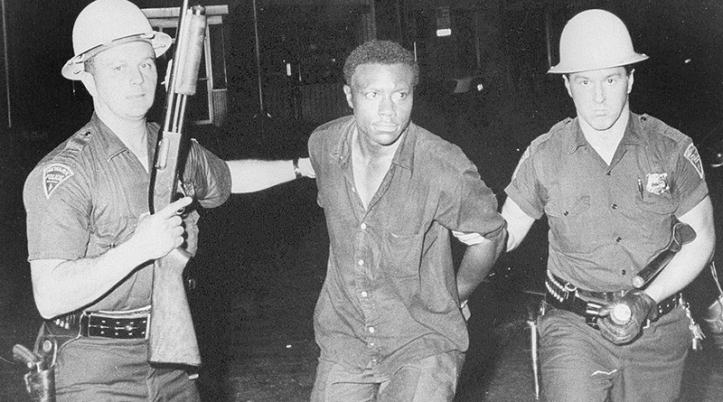 On July 12th, a rumor is flying through the streets of Newark. A cab driver has been injured and arrested, a Black man, cuffed and dragged to the precinct by cops known for violence and abuse. That much is true.

Rumor has it that further violence against the Black cabbie ensued and he has been murdered at the precinct. It doesn’t matter that the rumor isn’t true. It fits a pattern: Black man, violent cops, Black arrest, Black death. The cops have their usual suspects, and the residents of Newark know who holds the power.

It sounds like Ramarley Graham, like Mike Brown, like Eric Garner, like Freddie Gray, like Philando Castile, but it is July 12, 1967. That night, the streets erupted in a six-day all-out battle for Black lives, a significant skirmish in the ongoing struggle. Outsiders call it the Newark Riots. The Black community calls it the Newark Rebellion. 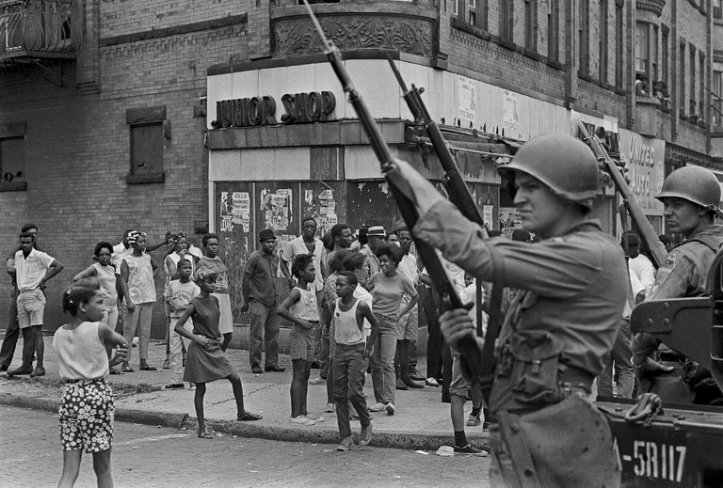 So why had I never heard of it until I moved to Newark two years ago? There were dozens of rebellions for Black dignity across the nation fifty years ago, and I only learned of them at 34 years old. This is, of course, a manifestation of a culture of white supremacy in our educational and public institutions, but that’s a different conversation.

Fortunately, I have a partner who diligently invests his time in understanding the racial and class histories of each place he lives, perhaps because his parents and their families were active in the struggles of the Sixties. He found the PBS documentary Revolution ’67, which focuses on the 1967 Newark Rebellion as part of the larger arc of similar riot / rebellions across the country in the couple of years.

It hammered home something I had only begun to recognize: that the Civil Rights Movement was not all Rev. Dr. King at the podium, or even Rev. Dr. King facing the National Guard at Edmund Pettus Bridge in Selma. The history of the Civil Rights Movement is a history of both civil and uncivil disobedience. This has been an important bit of context for me in the present Movement for Black Lives. 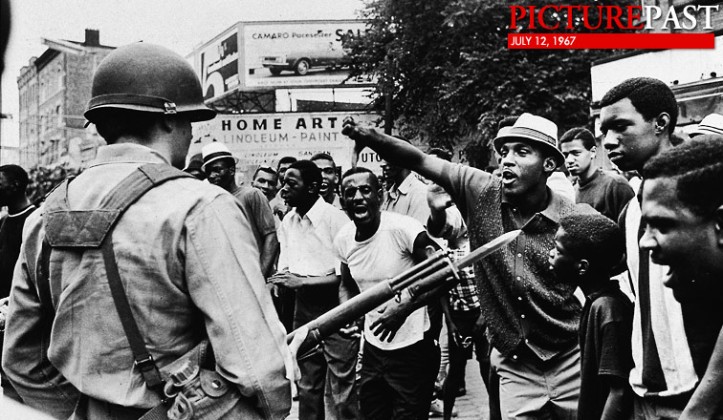 Right now, everyone around me seems to be talking about the Newark Rebellion. The New York Times ran a commemoration today, and Morning Edition on NPR ran an interview with current Mayor Ras Baraka, whose poet father Amiri Baraka was a prominent figure in the Newark Rebellion and a powerful activist in its aftermath. (Somehow I missed their coverage of the Newark Rebellion’s 40th Anniversary.)

My partner is reading about another Newark Rebellion alumnus, Junius Williams. A law student and SNCC organizer at the time, he also went on to  become a powerful voice in the half-century fight for Newark. My partner briefly worked with him a few months back, and was deeply impressed by this elder in the Movement. I’m looking forward to starting Junius’ memoir myself soon.

Meanwhile, I’ve been moved by The Newark Riots at 50, a project of the local NPR affiliate, WNYC, that has included a series of interviews with the family of Junius Williams. Three generations of the Williams family portrayed in the series span four generations of Newark history, and their reasons to stay are as moving as their heartbreaks. The Brian Lehrer Show also invited Junius Lehrer on air this morning.

A caller reminds us it’s about what happened *leading up* to 1967. “Newark was a powder keg…Newark was a segregated city.”

Ten years ago, WNYC also interviewed Junius Williams about the Newark Rebellion. It’s clear I have a lot of history to catch up on! 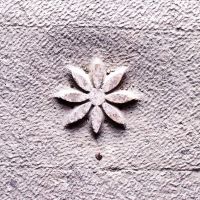 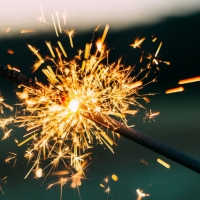 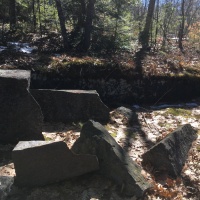